Jazz is not dead, it just smells funny. (Frank Zappa)

In 2008 I started to play JAZZ as serious as I can. You can hear a recording from october 2008 with a jazz quintett in my rehearsal room. We played ‚Round midnight‚ from Miles ‚the unforgotten‘ Davis. When we started to play, I said ‚Now I don´t play what I can, but I play what´s inside me.‘ The background for this was my guitarplayer Christoph, wo was a critical part of it. His opinion was, that my drumming was to full. So I tried to reduce everything to the main thing, feeling. Have fun.

613/21 – Come Together Right Now Over Me – Vom in Corona sein in mutual Heaven with my virtual Roommates – Lasst uns zusammen kommen, aber richtig. 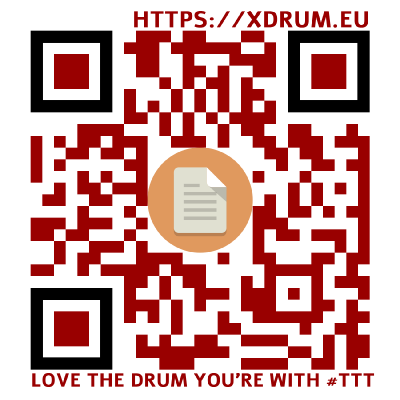 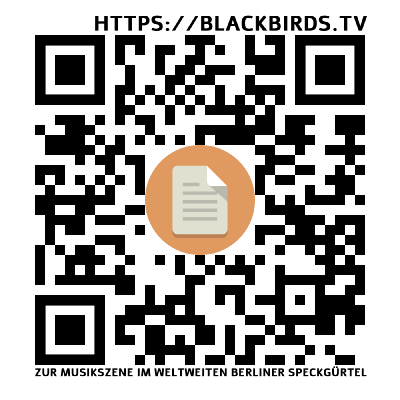